The Secret of Weaving Invisible Fabric

Tenali Ramalinga Stories. A gorgeous woman entered the royal court of Sri Krishna Deva Rayalu when he was busy with the courtiers. With all her pleasing manners, attire and conversation, she attracted the gathering that day. After a little dialogue with the King and his prime staff, she took out the most delicate and flimsiest sari from a small box that would hardly be sufficient to place a pair of ear-tops.

Exhibiting the saree to the royal court attendants, she addressed the king, “King of Kings! A group of divine weavers are working for me. They can weave similar delicate, thinnest and beautiful saris. They are capable of weaving celestial fabric, which cannot be seen with the naked eye.

“If we have your majesty’s blessings and support in addition to appropriate allocation of funds, they can do wonders and exhibit before the honorable King.”

Satisfied with the exhibit, Rayalu believed her words. Allotting required funds for weaving the celestial fabric, Rayalu asked her to get the job done with thorough research and of course within the year.

The gorgeous woman and her weavers enjoyed the comforts and treatment extended by the King to the royal court guests for one year. Even after the lapse of one year, there was no news from the woman about the research nor the weavers exhibited any products before the King.

Rayalu ordered some of his employees to inspect the weavers’ guesthouse and enquire about the weaving of celestial fabric that was fit to be worn by the Gods. The royal employees at once left for the guesthouse.

The woman welcomed the inspectors and took them to the location where the weavers were working seriously not even noticing the presence of guests in the room. The inspectors were aghast when they entered the room. There were no looms, no thread spools, not even a string of thread in the room. All the weavers sitting there were pretending to draw threads and weave. Every act was as if they were weaving something, with empty hands. The inspectors could not realised what was happening there. They asked the woman about the invisible fabric. She threw a lovely smile at them and told in a low husky voice. “Gentlemen, the invisible or celestial fabric is visible to only those who are pure along with purity of their parents. Of course, I believe that you can see the clarity of design and beauty of the craftsmanship of our weavers.”

The inspectors were worried of being branded as sinners, if they spoke truth about what they saw. They did not dare to probe against the guests. Moreover, they appreciated the delicacy, accuracy, and what not about the work being done at the guesthouse. They stood by the roles they played at the guesthouse, in front of the King Rayalu too.

The feedback of the employees augmented the enthusiasm of Rayalu. He was eagerly waiting for the finished products to be exhibited before him and the royal court members. Some days later, Rayalu ordered his men to bring the weavers to his court along with the finished products.

An unusually big gathering assembled in the royal court to witness the celestial fabric exhibition. As part of the introductory speech, the weavers addressed the gathering. They pointed out that the fabric was made from various divine materials. Hence, they would be visible only to those who are clean by soul along with purity of their parents. The whole gathering went silent for a moment, as no one could see any fabric in the hands of the weavers. Still, they maintained, out of fear of humiliation, that they were able to view the exhibit, started applauding the beauty, and praised the weavers.

Just then, King Rayalu accompanied by Ramalinga, entered the court to witness the exhibition. Weavers repeated their standard phrases. Rayalu stared at the hands of the weavers for a moment and whispered to Ramalinga, “I regret to say, I cannot see any material in their hands. Is that my own sin or my parents’?” “Nothing comes to be visible in thin air, My Lord!” replied Ramalinga.

Rayalu grew suspicious, “What do you mean?” he asked. Ramalinga in a low tone audible only to the King said, “King of Kings! These weavers are cheating our eyes and brains with their deceptive speech.”

Rayalu urged Ramalinga to make public, the cheating of the weavers. Ramalinga turned towards the gorgeous woman and in an astoundingly inquisitive tone told her, “What a beauty! How rich are these textiles, Lady. The King of Kings Rayalu is anxious to view your stepped up decorum, if you wear those celestial material.”

The lady understood that Ramalinga deciphered the secret of invisible weaving. She was confused for a moment. She could neither disregard the King’s order nor stand nude in the crowded court in the guise of wearing something, which actually was nothing. She thought that the only way out would be to fall on the King’s feet pleading mercy. Immediately she did so begging for pardon. This was how Ramalinga was once again instrumental in protecting his King.

Since then, nudity is being referred as wearing divine clothes. 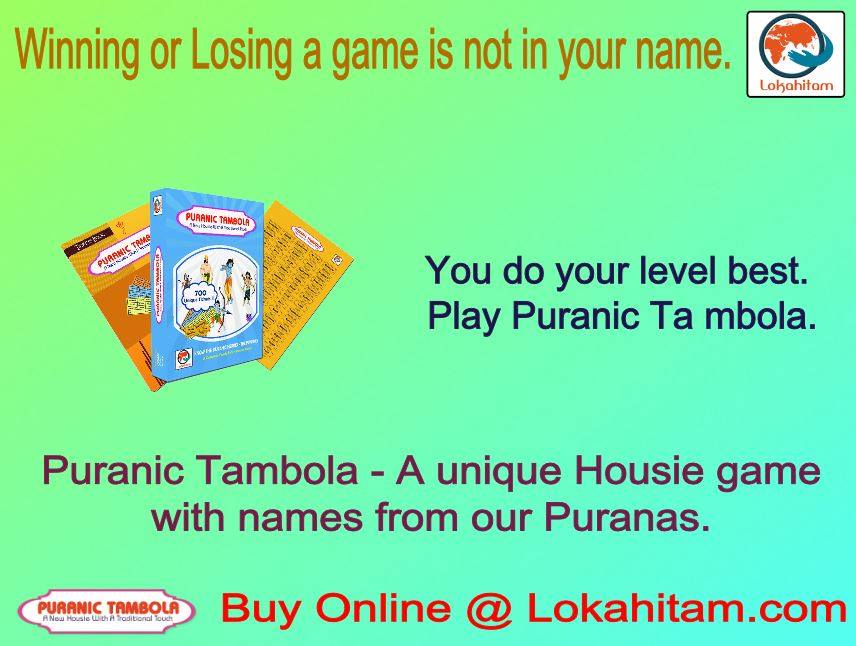